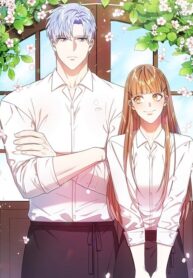 One day, as Sia was organizing the storehouse, she finds her grandmother’s diary. Her grandmother had written about tea leaves with mysterious power and how the tea house could be so successful with its tea. She also mentioned that since ‘The Being’ who brought her the tea leaves, locked himself inside his house and does not come anymore. This strange story makes Sia so curious that she starts to find out about The Being’s house. Some called it the house where the lunatic cripple lives, and some say that the poor man had been witch-hunted.!! Sia decides to visit Imugi’s house that had been locked up for decades…

Please Take Care Of Me In This Life As Well

A male protagonist is blocking my way

What I Decided to Die For