Pomegranate Blooms in Spring Average 5 / 5 out of 1 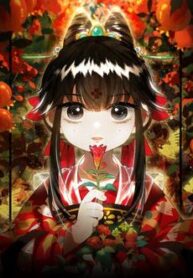 Xie Yan, the spoiled daughter of a general, lost her parents overnight, yet because of her family status, was involved in an “emperor-minister political struggle” in the royal court.

At the young age of 7, she was sent to the emperor’s harem, and became the “young empress” in name only. Can the young orphan single-handedly stir up a storm in the turbulent palace?

Way To Be The Evil Emperor

I Can Snatch 999 Types of Abilities

Don’t Fall In Love With The Villainess

Dear Fairy, Please Contract With Me