I Am The Beloved Daughter Of The Devil

Read manga I Am The Beloved Daughter Of The Devil on treemanga.com 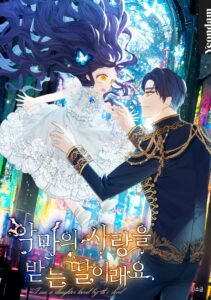 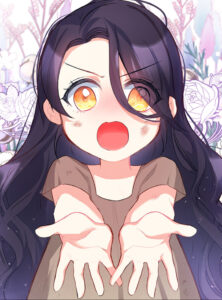 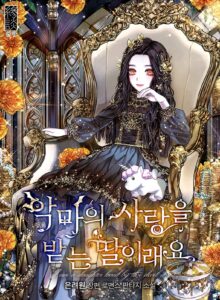 “Give me money to feed the piglet! (give me money to feed the pig!)”
Mia has lived in a situation of being abused by her uncle and aunt. One day, in a dream, she fell into his uncle’s plan to kill her brother and destroy the whole world.
You can’t die like that! She will create her own future.
Mia decides to reveal her uncle’s plans to her biological father, in exchange for making her father pay more for the information.
She opened her mouth with a rather serious expression. Her hands were also open proudly.
“Only 1000 gold for this extremely secret information! (That’s so cheap. Only 1000 gold for this extremely secret information!)”
Hey, do you want to buy information to prevent the destruction of this world?
***
“Do you want me to buy you a tropical island with beautiful blooms?”
As soon as Abel finished speaking,
“If there’s nothing on the island, it’ll be boring, I’ll build you an amusement park.”
Kayenne’s brother came in,
“I will buy you a mermaid singing artifact. With this, you can play and listen to the mermaid sing all night long.”
Dad has another drink!
She spoke politely like a clever and clever snob.
“Then let’s build a slide out of pure gold.”
This is a manhwa version adapted from the novel “The Devil’s Beloved Daughter”. The novel version is rated quite well, hope this story will make you enjoy. Please support teenmanhua.com to read more!

The Phoenix in a Turbulent World

Starting From Today I’ll Work As A City Lord

Please, I Really Didn’t Want To Fall in Love With My Master!

Dancing In The Middle Of The Night