I am Han Sanqian

Read manga I am Han Sanqian on treemanga 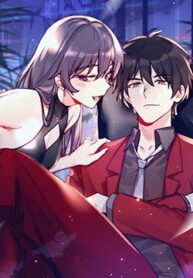 Han Sanqian had been in the Zuo Su family for three years and was called a son-in-law of trash by his relatives.
His wife is Su Yingxia, in order to protect Su Yingxia from being humiliated by others, Han Sanqian secretly worked to become a precious son-in-law and began to prepare for his return.

The Tragedy of a Villainess

The Marquis Is Only Kind to Her

I Don’t Want To Be a Magpie Bridge