Empress of the Ashes

Read manhwa Empress of the Ashes 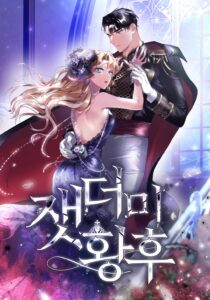 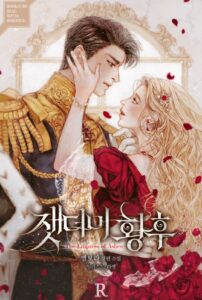 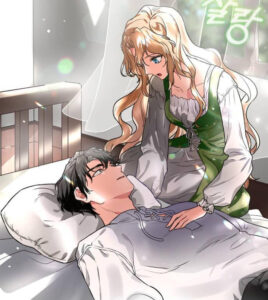 Emperor Alec had lost his wife Afrosa.
Not only did he punish those involved in her death, but he also went so far as to burn down the palace and commit suicide. But suddenly, he wakes up and finds himself back in the past
“I will change them one by one”
For her sake.
For god had brought her back to him again. So, Alec wanted to create a future where he wouldn’t neglect to lose his wife and child again.
However, his love for them gradually turns into a blind obsession.
“What is that? Why are you doing that?”
“It’s her”
“What did I do?”
“She’s the one who did it.”
“…”
“She’s mine. Because she’s my wife. If anyone treats her like a servant, I’ll gut them and chew their bones.”
On the other hand, Afrosa is constantly baffled by her husband’s changing personality. Until one day, she had a strange dream that surprised her…
‘Her husband is no longer the same. If you don’t run away now, you’ll probably end up like then’
The strange woman standing next to her husband…her tattered appearance…
She grew so fed up with the vividness of the illusion as if everything were real, she couldn’t stand to look at her husband anymore.
Was all this really a dream?

Marvelous Hero of the Sword

You Loved Me First

The Fish I Missed Was Big, but I Caught Another Fish Was Too Big

So That’s How, The Saintess Became The Devil Of Revenge